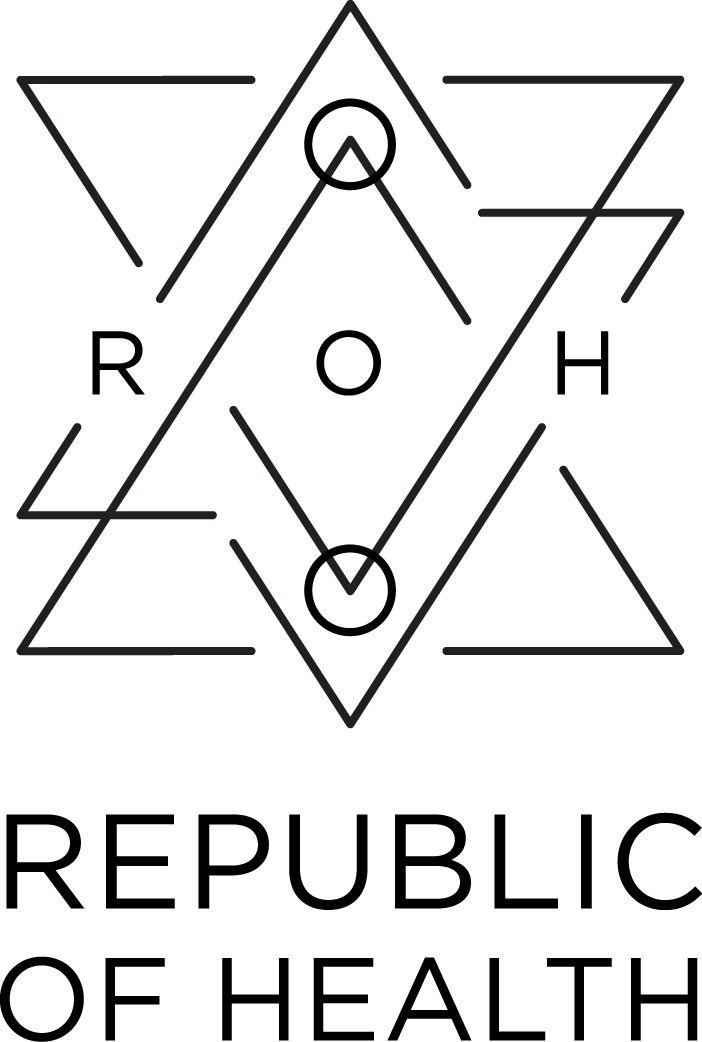 Cayenne Pepper is one of the hottest chilli powders available commercially. Ours ranks at 67,200 Scoville Heat Units (SHU). That means it has to be diluted 67,000 times for the heat to be undetectable! Any dish you cook with cayenne pepper will be fiery hot. It’s a good chilli powder to have on hand to perk up a disappointingly mild dish. Because it’s very easy to overdo the spicy heat you should add it sparingly. You can always add more, but it’s impossible to remove!’

There are many chilli varieties, from the completely heatless capsicum, or bell pepper, to the ridiculously hot Trinidad Scorpian. The levels of heat in any variety will change depending on the soil and climate, so you can never assume the heat of any chilli. Of all the chilli varieties, Cayenne pepper is one of the most widely used. This is most likely because it’s used by many people medicinally. For cooking, the milder paprika pepper (2,000 SHU) is one of the world’s favorites.